Microsoft will release a redesigned wireless controller for its Xbox 360 console which will feature a transforming directional pad.

The silver controller includes a “transforming D-pad” that allows players to alter the way the directional pad is used. 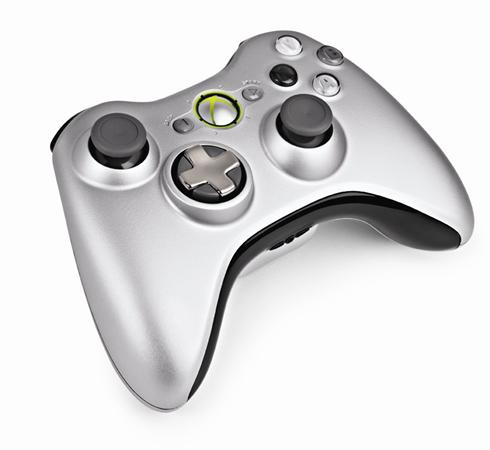 Players can use the standard plus format as they would with any Xbox 360 controller, or twist the D-pad into a disc format so it almost resembles a fatter thumbstick. In a statement, Microsoft says the disc format is ideal for “sweeping movements.”

The controller will also include concave analog sticks and grey buttons on the face of the device. It hits stores November 9 for $64.99.

For a closer look at the new controller, Xbox Live programming director Major Nelson has posted a video with additional details.