Sony on Monday said it had fixed a major software bug which prompted the company to warn millions of PlayStation 3 owners not to use their consoles earlier in the day.

The Japanese electronics group said owners of the latest “slim” versions of the PS3 did not appear to be affected by the problem, which crashed and froze older consoles.

Sony, which has sold more than 25m units of the older consoles, said it believed some 20m consoles might have been affected by a bug in the system clock, which was causing a number of possible errors. 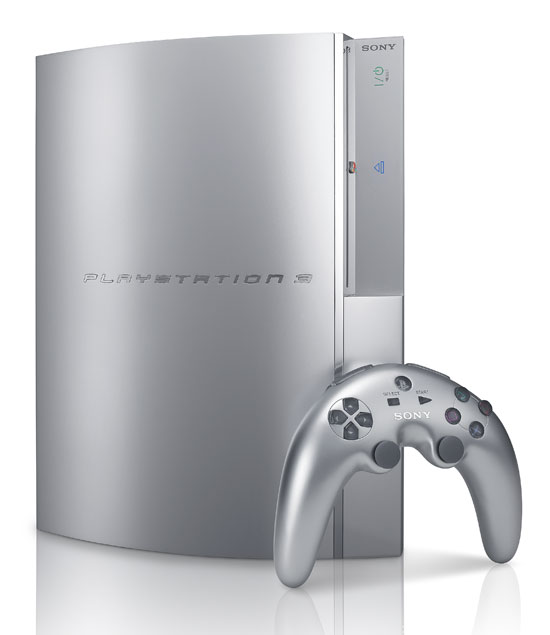 These included the date being reset to January 1, 2000 and users being unable to reset it. Players were being immediately logged out of the online PlayStation Network when they started the system and were also unable to play games offline.

In a blog note on Monday, the company warned users of the older consoles not to use the machines while it looked for a fix. Within 24 hours, the company published another blog saying it had resolved the problems and that the consoles could be used normally again.

The bug was the most serious reported for the PS3, which has had a good reliability record compared to the rival Xbox 360 made by Microsoft and PlayStation users on Monday voiced their frustration on online forums.

The PS3 is at the forefront of Sony’s online consumer electronics strategy, helping to drive sales of films and games from its PlayStation Store. The console is also central to promoting its Blu-ray standard, the successor to the DVD.

Sony has seen a resurgence of its third-generation console since the release of the slim version last August and a drop in its price to $299.

Sony said it sold 3.8m PS3 consoles during the 2009 holiday sales season, a 76 per cent increase on the previous year. But last month it announced that a new motion-sensing controller to compete with similar devices from its rivals was being delayed from the spring to the autumn.

Microsoft took a $1bn charge for the cost of repairs to its Xbox 360 console for a fault known as the “Red Ring of Death”.

Sony Welcomes Back for PSN Users With Free Games & Much More