While Criterion isn’t doing any additional downloadable content for the PC version of Need for Speed Hot Pursuit that has not stopped the PC team from working hard to stamp out the remaining bugs and problems with the PC version of the game. 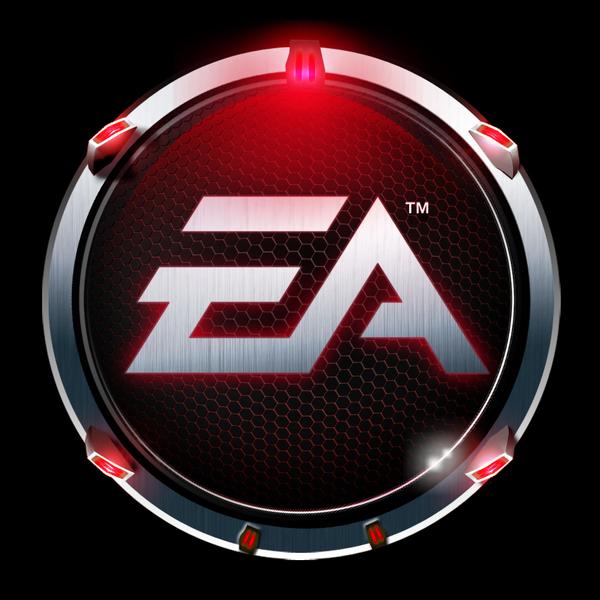 The latest just-released patch moves the game to version 1.04 and addresses 77% of the known bugs within the game. It is expected that Criterion will release another patch that should stomp out the remaining bugs. Of course, the ETA of this next patch isn’t yet known.

The list of items addressed by the latest patch is pretty extensive and fixes many of the controller and steering wheel issues that have been a problem. Buyers of the PC version have to be pleased that Criterion has continued to be so diligent about fixing the outstanding bugs, despite the news that the developer has been very focused on the recent release of a number of add-ons for the console versions of the game.

Recent rumors about Criterion suggest that the developer (besides working on NFS Hot Pursuit patches and content) is apparently deep into the development of another Burnout title (called Burnout Crash) that we told you about yesterday.

Sony Welcomes Back for PSN Users With Free Games & Much More