Here’s good news for anyone looking to purchase an iPad for the holiday season. Apple has officially dropped the pricing on refurbished iPad tablets, as seen on the online Apple Store. 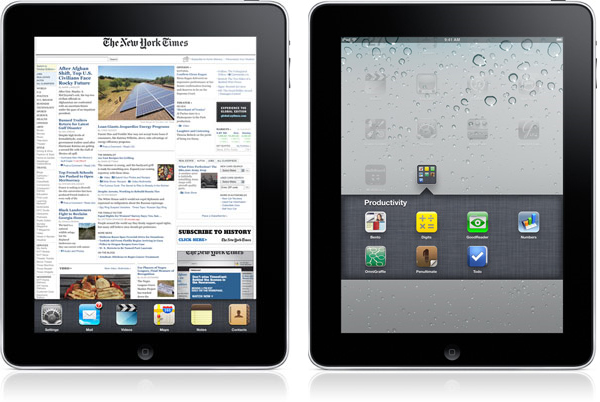 The move comes as more and more iPad tablets come back into Apple’s possession (whether they were previously returned, damaged, and so forth) and the company is trying to get rid of them quickly before Christmas.

There’s always the thought in the back of the consumer’s head that makes them worry as to whether or not their refurb will be defective, but the good news is that we’re dealing with Apple — a company with incredibly high standards.

Really, the only difference is that you’ll be getting a unit that didn’t come in its original packaging. Is that too big of a deal?

Check out the price comparison chart we whipped together displaying the price changes:

Of course, there’s no difference in pricing for the 3G iPad, but at least you can still get it cheaper than brand-new units.