Electronic Arts seems to have placed a fair bit of confidence in the development staff at CryTek these days, most noticeably with the brand image it expects the company to return them. During a talk at GamesCom 2010, the company has announced its expectations that Crysis 2 will score over 90 percent in reviews when launch day arrives next year. 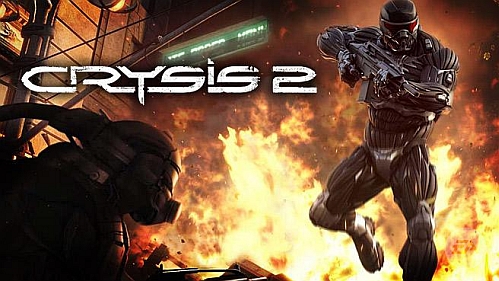 David DeMartini, head of the EA Partners label that covers EA’s work with developer Crytek, explained the delays that have caused the title to be pushed further into Q1 2011. When asked by Eurogamer if the title had slipped from an Autumn 2010 release to Spring 2011, DeMartini replied, “It didn’t slip into March, but we both had aspirations of trying to release it sooner than that.” He went on to say he is confident the game will be met with rave reviews and explained that the recent delays were not motivated by fear of a Holiday 2010 shopping rush.

“As we collaboratively evaluated when’s the right time for it to be ready, March 22nd was the perfect window for the game to hit its maximum potential,” he said. “With a game like Crysis you don’t worry so much about who’s shipping when. You pick your ideal window and you lock down and everybody else can move if they have to move.” 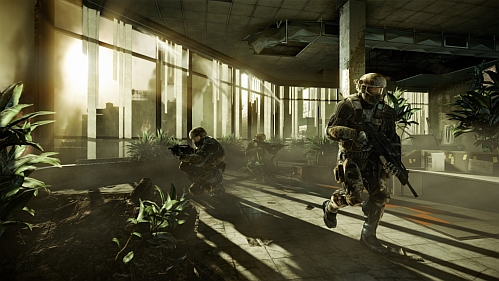 As CryTek expands its user base by tapping into the console and PC markets simultaneously, it is expected to please both crowds with an emphasis on maximum rendering quality for each respective hardware platform. “With the guys at Crytek, it’s quality, quality, quality,” exclaimed DeMartini.

PCGamesHardware recently spoke with CryTek Field Applications Engineer Sean Tracy during GamesCom 2010 about the render effects being incorporated into CryEngine 3. On the Xbox 360 and PlayStation 3, the game runs at 1280x720p without AA and a 30fps framerate cap. In comparison, PC gamers can expect Crysis 2 to utilize up to eight processing cores with fully dynamic load capacity. For instance, audio, physics, AI and low-level rendering can all be performed simultaneously on up to eight multithreaded CPU cores, while the GPU uses compute shaders to deal with deferred lighting, tessellation and post-processing effects. While CryTek’s engineers are still working on DirectX 11 tessellated maps, we can expect the technology to be featured in the final release of Crysis 2. All in all, Sean Tracy expects that CryEngine 3 would render nearly twice as many frames per second as CryEngine 2 at comparable graphics quality.