The sleek phone is coming out on June 4th of this year from the phone provider Sprint for $200…too cheap for just hitting the market? Well, you guessed it, that’s after a mail-in rebate. The full price of this phone, you ask?..$450. Not too bad when it’s compared to the BlackBerry or Apple’s iPhone 3Gs, which could run you a bill past $699 without a three-year contract. 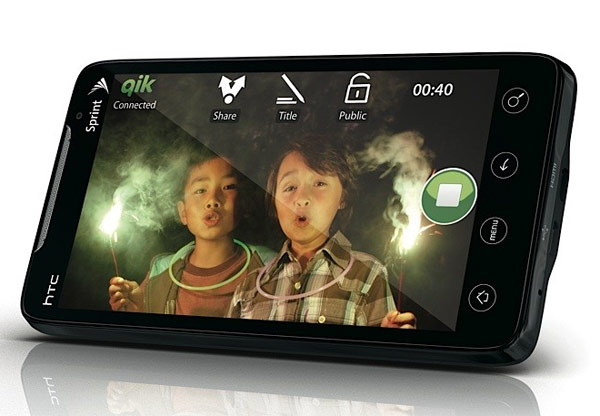 This Android-powered Windows MAX phone runs on a 1GHz Snapdragon processor, it also has a front facing 1.3 megapixel camera for video-conferencing and so on, an 8 megapixel camera for shooting photos and videos and a large 4.3-inch touch-screen which also requires a special, mandatory data plan…but doesn’t everything now-a-days?

If you decide to sign up for the phone with Sprint, it will cost ten extra dollars per month for the 4G access, which allows for unlimited data instead of having the 5GB limit.