Mountain View, California-based Google Inc. posted an interesting post on The Official Google Blog today explaining that it has tweaked its search algorithms to pretty much demote businesses with extremely negative reviews. The company explains that it was forced to do that after The New York Times published a story last week showcasing the horrific business practices of a certain merchant — which we will not name or link to, as we would be promoting it. 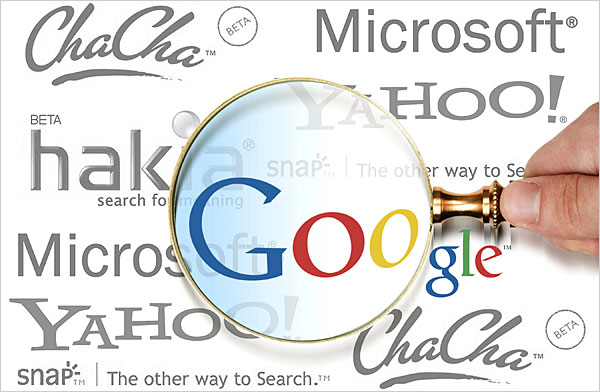 In essence, the merchant in question claimed that by mistreating customers to the point of threatening to kill and rape them, his business would become more prominent on Google and other search engines. You see, he believes in that saying that even “bad press is good press.” Only in this case, he was utilizing negative reviews to crawl up search rankings.

“We were horrified to read about Ms. Rodriguez’s dreadful experience. Even though our initial analysis pointed to this being an edge case and not a widespread problem in our search results, we immediately convened a team that looked carefully at the issue. That team developed an initial algorithmic solution, implemented it, and the solution is already live. I am here to tell you that being bad is, and hopefully will always be, bad for business in Google’s search results.”

The company goes on to explain that it considered various solutions such as blocking the website in question, using sentiment analysis that can automatically detect negative reviews to demote the offending website, or expose user reviews and feedback alongside their results. However, none of these options could prove to be effective solutions.

For instance, blocking the website in question would just take care of that specific case. There several other websites that offer customers a poor experience. Therefore, it would be hard to keep track. In addition, sentiment analysis would demote all webpages with negative comments — even those of elected officials. The system also fails to recognize neutral stories.

“Instead, in the last few days we developed an algorithmic solution which detects the merchant from the Times article along with hundreds of other merchants that, in our opinion, provide an extremely poor user experience. The algorithm we incorporated into our search rankings represents an initial solution to this issue, and Google users are now getting a better experience as a result.”

The company is confident with its new system. However, it’s noted that someone might find a loophole in the new ranking algorithms. At least, the company is doing something to get rid of scumbags that should not own a business in the first place if they will mistreat customers