Apple Inc. is apparently finally planning to release the highly-awaited white version of the iPhone 4 sometime in the coming weeks, according to reports by both Bloomberg Businessweek and The Wall Street Journal. The white iPhone 4 is believe to become available on both Verizon Wireless and AT&T. However, Apple has yet to officially confirm this. 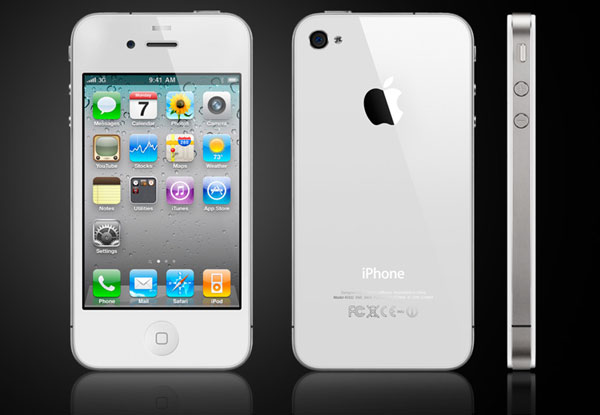 The white iPhone 4, as many of you might recall, has been delayed various times due to “issues with the undercoating paint.” Originally announced alongside the black iPhone 4 in June of 2010, the white iPhone 4 became very controversial over the past few months.