Apple’s statement is as follows:

“We are deeply saddened to announce that Steve Jobs passed away today,” read a statement by Apple’s board of directors. “Steve’s brilliance, passion and energy were the source of countless innovations that enrich and improve all of our lives. The world is immeasurably better because of Steve. His greatest love was for his wife, Laurene, and his family. Our hearts go out to them and to all who were touched by his extraordinary gifts.” 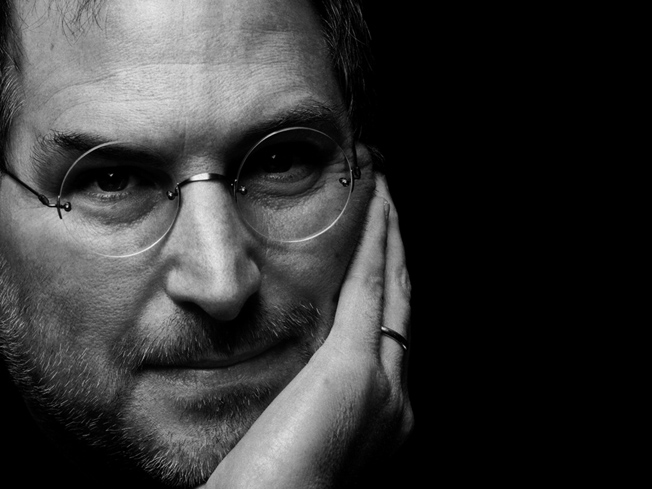 Apple has posted a page on the company’s website, allowing Apple customers to share their thoughts and condolences with the company via email. Tim Cook’s email to Apple follows below, as does the Jobs family’s statement.

Steven Paul Jobs, the co-founder and chairman of Apple, died Wednesday at the age of 56.

Born in San Francisco in 1955, Jobs grew up near Cupertino, Calif. After attending Reed College in Portland for one semester (and auditing classes for free for several more), Jobs took a job at Atari, designing circuit boards. In 1976, Jobs co-founded Apple with Steve Wozniak.

The two young men started out with a few thousand dollars in cash and a vision of changing the world. Over the course of the past 35 years, the company and Jobs have gone on to change the world, the personal computing industry, the music and film industries and the mobile industry as we know.

Apple released its first mass-market product, the Apple II in 1976. The Apple II helped ignite what would become known as “the personal computer revolution” and thrust the charismatic Jobs into the spotlight. By the time IBM released its first PC in 1981 and Commodore released the Commodore 64 in 1982, Apple was already hard at work on the product that would cement Apple’s place in computing history, the Macintosh.

Brazenly introduced to the world in 1984 via a Super Bowl ad directed by Ridley Scott, the Macintosh helped set the standard for personal computing paradigms for the next decade.