After the high-profile ban on Blackberry service throughout the entire country of Saudi Arabia began to make waves, the phone’s manufacturer has apparently been cooperative with state leaders.

Saudi Arabia’s head of telecommunication regulation said that there have been “positive developments” with Research in Motion over concerns that its Blackberry phones interfered with state regulations. 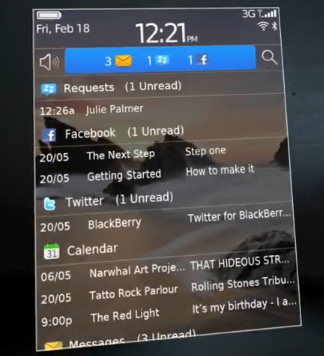 The country has stated that RIM’s security features on Blackberry Messenger, which prevent state officials from being able to remotely monitor their activity, were in violation of its national security policies and thus threatened to cut off all Blackberry Messenger service throughout Saudi Arabia.

RIM had seemingly remained firm on its stance that it would not bow to government pressure to lighten the strong security measures that it places on its devices, which no other countries have a problem with.

Service was shut down for a few hours before it mysteriously came back on, leaving many to wonder if RIM might actually have started to buckle under the pressure.

“In light of the positive developments toward addressing some of the organizational requirements … the commission decided to allow Blackberry Messenger service to continue,” said Saudi Arabian officials in a statement.

RIM is now reportedly working on a project that would involve putting a dedicated Blackberry server in Saudi Arabia, which could handle the country’s specific security concerns but would not threaten the security of any of its other users.

There is concern that if RIM is willing to broker such a deal with Saudi Arabia that other countries will want similar preferential treatment.

In an AP interview, Cindy Cohn, legal director for digital advocacy group the Electronic Frontier Foundation, said, “If RIM is required to give wholesale access to one government, they’re going to give access to other countries. That’s just the way it happens.”