Popular European streaming music service Spotify could launch in the U.S. as soon as next week, AllThingsD’s Peter Kafka speculates. Spotify announced earlier this week that it would be taking its talents to the U.S., but it gave no indication as to how soon the launch might occur. AllThingsD says the smart money is on a launch next week, and the blog has historically been accurate with its coverage of the Stockholm-based music start-up. 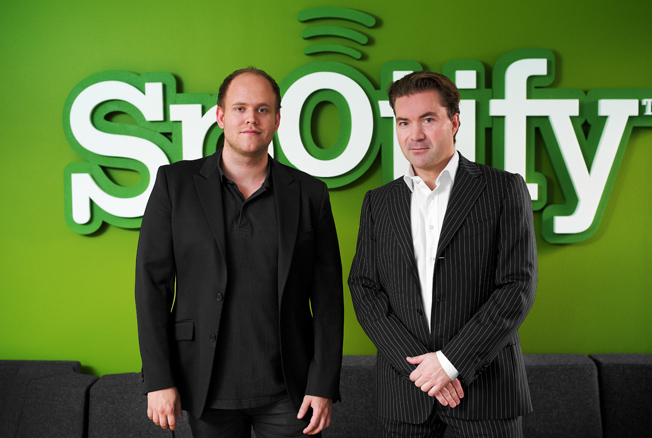 Kafka reaffirms that Spotify only has deals inked with three of the four major U.S. record labels, but he says a deal with Warner Music Group is close enough to being signed that it should be completed ahead of a launch next week. Like Microsoft’s Zune service or Rhapsody, Spotify allows users to stream music on demand, create playlists and more. The service uses a freemium model that permits ad-supported content to be streamed to desktop computers for free, and then offers mobile streaming, playlist sharing and sheds the ads for paid subscribers. Spotify has not yet revealed pricing for the U.S. market.