LED is all the rage in the world of TVs these days, and it’s making its way to computer displays as well. In a stunning turn of events, Apple is actually following along with the latest technology. 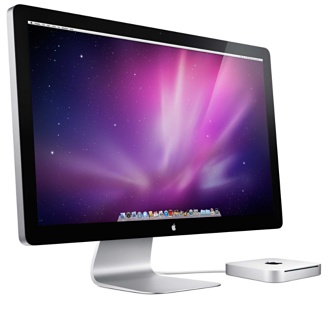 The 27-inch LED Cinema Display for Apple products is now available to purchase. The unit was first announced in July. This will replace the 24-inch and 30-inch models that were sold previously.

The new screen has a 2560×1440 resolution, crisp enough to display any kind of HD image of video in stunning, full quality.

directly on the display as well for additional user connections.

The 27-inch LED Cinema Display costs a pretty penny at around $1,000. Shipping will begin in a couple weeks. At that time it will be available in Apple Stores as well.

China to Launch GPS Alternative With Own Beidou navigation system