BlackBerry PlayBook May hit Sprint on June 5th for $499

Sprint’s public sector marketing director, Gerald Evans, recently posted a message on his personal blog noting that Sprint planned to launch the Wi-Fi version of the BlackBerry PlayBook on June 5th for $499. 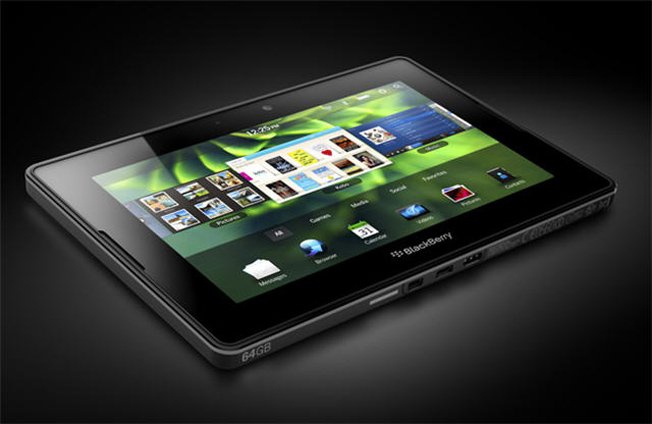 The post has since been pulled, so it’s unclear if the tablet will make its debut on Sunday, but we suspect it was a slip on Evans’ part and that the launch is likely to take place on that date. Sprint has also announced that it will offer a 4G WiMAX version of the tablet sometime this summer; there’s still no official word on a launch date or price for that model, however.

BlackBerry PlayBook to Become Available on April 19 via Best Buy