BlackBerry maker Research In Motion announced Tuesday it has purchased Scoreloop, a Germany-based company which makes a toolkit for developers to add social features to mobile games.

“We look forward to working with the team at Scoreloop to provide tools that will further enable our developer community to take gaming to a new level of social integration on the BlackBerry platform,” RIM said in a statement. 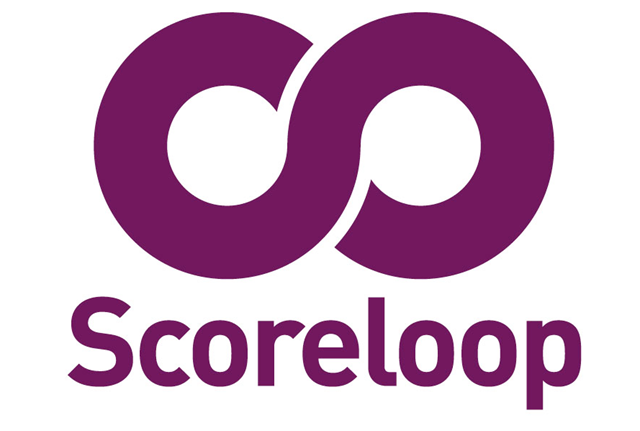 Scoreloop chief executive Marc Gumpinger said the Waterloo, Ontario-based RIM has the “ambition to build the best platform for mobile games. So we’ve joined forces to help make this a reality.”

Scoreloop provides software developers with toolkits to add social elements to mobile games and ways to generate revenue such as in-application purchases and virtual currency.

Scoreloop, which was founded in 2008 and has its headquarters in Munich, works on multiple platforms including Apple’s iOS, Google’s Android and Windows Phone 7.

Gumpinger said on the Scoreloop website that the company will “continue our cross platform approach, but you’ll see that our BlackBerry solution will be unparalleled.”