BlackBerry PlayBook to Become Available on April 19 via Best Buy

Waterloo, Ontario-based Research In Motion [RIM] Inc. announced today through an official press release that the highly-anticipated Wi-Fi-only version of the BlackBerry PlayBook will become available to the general public on Tuesday, April 19 of 2011 exclusively through Best Buy stores across the United States and Canada. 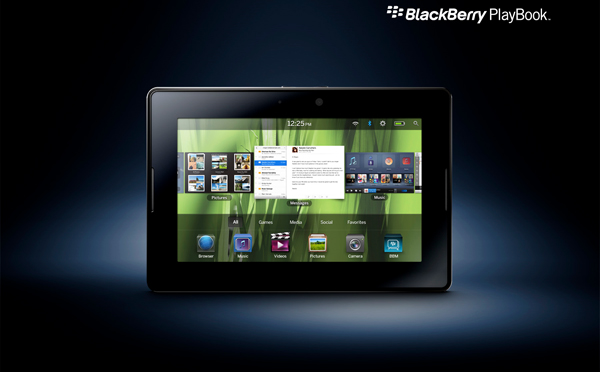 The BlackBerry PlayBook will come in three different models based on the storage capacity. The device will be priced as follows:

More details in the full press release after the break. Let us know if you’re getting one.