Steve Jobs: Microsoft couldn’t copy the Mac well, they just didn’t get it

Steve Jobs thoughts on Microsoft from his official biography reveal that he felt Google and Microsoft were similar.

Speaking to Walter Isaacson in a series of over 40 interviews, Jobs said “Microsoft and Google have a lot in common.” He described Microsoft’s lack of humanity and labeled Microsoft as a pure technology company.

“They just didn’t get it, even when they saw the Mac they couldn’t even copy it well. How dumb do you have to be to not see it, once you see it you know, but Google is the same way. They just don’t get it.” 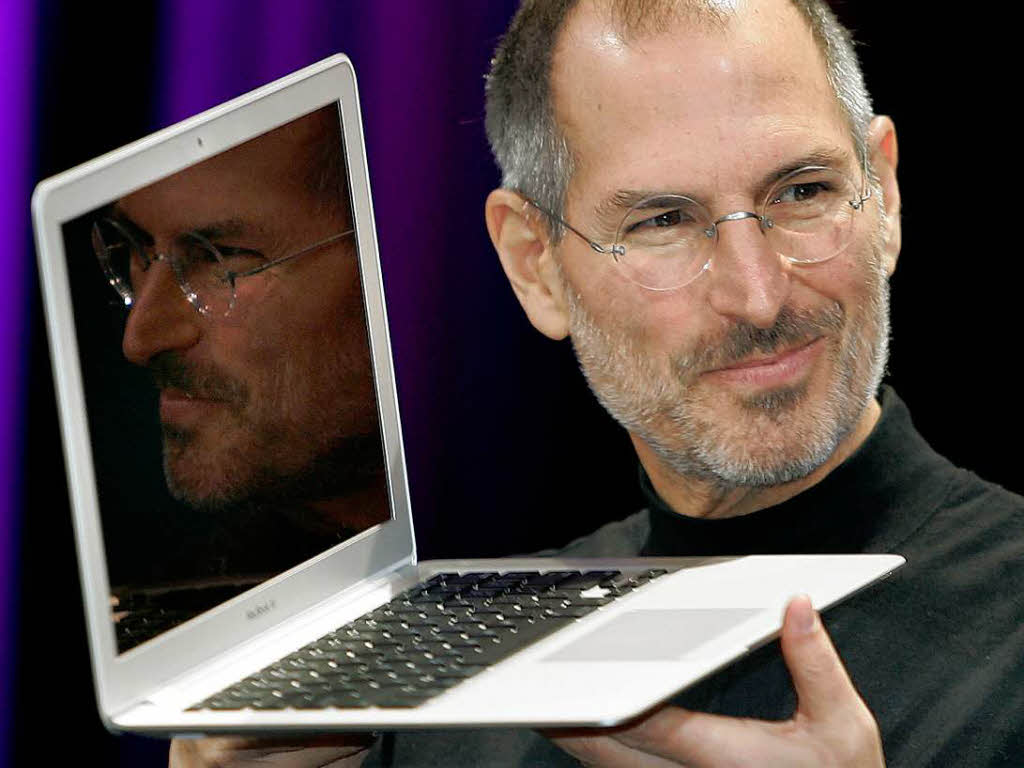 Jobs also spoke about Gates in one of his interviews, describing him as wealthy but questioning whether that was his aim. “Bill ended up the wealthiest guy around, and if that was his goal then he achieved it,” explained Jobs. “Its never been my goal and I even wonder in the end if it was really his goal, I dunno.” Jobs also thought Bill Gates was “unimaginative and has never invented anything.” Jobs also claimed that Gates “just shamelessly ripped off other people’s ideas.”

The latest views of Jobs come just days after it was revealed he also described Microsoft as “irrelevant” and felt that the company wouldn’t change as long as Steve Ballmer was in charge. Steve Jobs, Apple co-founder and former CEO, passed away on October 5, aged just 56. Steve Ballmer extended his condolences to Jobs’ friends and family at the time of his death. In a statement, Ballmer described Jobs as a “true visionary.” Bill Gates was also amongst the first to comment on his death. In a statement, Gates said he would “miss Steve immensely” after explaining the “profound impact Steve has had.”