According to ComScore’s latest data, which measures US web traffic, the number of unique visitors to Twitter increased by nine per cent from December 2009 to January 2010. Google began integrating Twitter users’ tweets on December 7 2009 into its main search results in a bid to make its service more real-time. 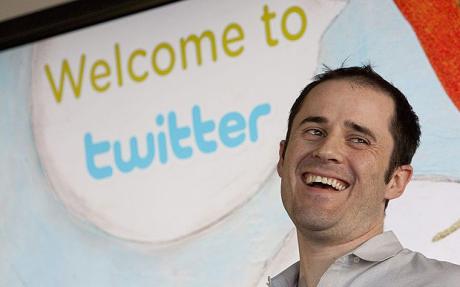 The deal has helped Twitter’s number of unique visitors reach its highest figure yet – attracting 21.79 million uniques in January, which topped its peak figures in July 2009, when the microblogging site attracted 21.25 million visitors, according to ComScore data.

Despite the Google alliance only starting in December – the deal appears to have had an instant effect on Twitter’s figures – as ComScore record a 3.1 per cent rise in unique visitors on the month.

Although the terms of the deal were never disclosed, it is thought that Twitter was paid a substantial sum by Google for allowing it to index its users’ tweets.

Earlier this week, Google began integrating MySpace updates into its search index. It is also expected to begin including information from Facebook imminently as both of these social networking deals were struck at the same time in December last year.

Over the course of 2009 the increasing popularity of Twitter, started to make the traditional search engines seem slow and unable to serve the latest updates on fast-moving stories in real-time. During last summer’s protests in Iran, for example, a Google search on the country delivered Iran’s Wikipedia entry or a recent news article about the clashes. However, a search on Twitter showed the latest news from the people on the streets of Tehran as events unfolded.

This led to both Google and Microsoft’s Bing, partnering with Twitter, MySpace and Facebook, in order to make their searches more relevant and faster.