Hulu has become confident enough in its new premium Hulu Plus service that beginning next week, it’ll go out of beta mode and be available to the general public. Along with that, Sony Bravia TVs will receive a Hulu Plus app.

Up until now, access to Hulu Plus has been restricted only to those who requested and received an “invitation” to the service. That will change next week, though, when it is an official and universally accessible extension to the free Hulu.com website.

“Over the past few weeks, we’ve added several titles to the Hulu Plus service, including new fall shows like Raising Hope, No Ordinary Family, and The Event, and back seasons of hit shows including Monk,Psych, and Battlestar Galactica. Today, we’re also happy to announce the availability of Hulu Plus on Sony Bravia 2010 TVs, with the service expanding to other Bravia devices in the near future,” wrote Hulu figurehead Rob Wong.

The reception toward Hulu Plus has been tepid at best. Viewers are still agitated over the idea of paying a monthly fee for videos that still bombard them with ads. However, at least the service really only does that with new, current-season TV shows now.

In addition to the Bravia announcement, Sony is also opening up Hulu Plus access on the PS3. Users will no longer need to be a member of the system’s premium PlayStation Plus service in order to download the Hulu Plus app.

Hulu promises to bring the video platform to even more devices as the months go by. The Xbox 360, perhaps the most anticipated device for the service, will get Hulu Plus some time next year. Tivo, Roku, and Vizio TVs are also among the gadgets expected to get Hulu Plus soon. 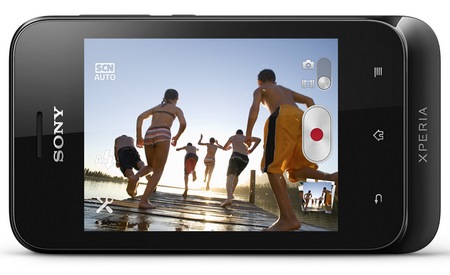