Dell is preparing to take on Apple’s overhyped iPad with its sleek, touch-screen Mini 5 tablet device.

Company spokesperson John Thode recently told the Wall Street Journal that there was still “plenty of room” for Apple competitors in the touch-screen gadget space. 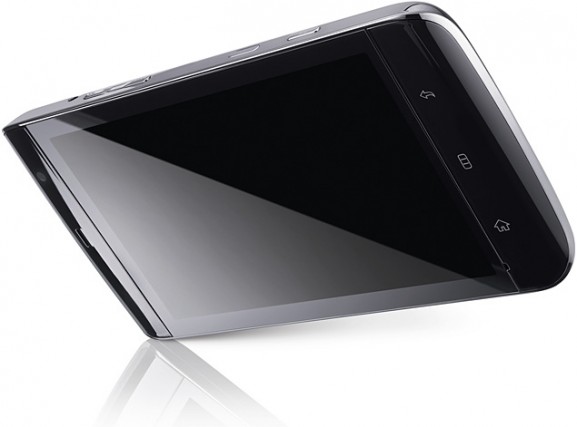 “It’s really hard to kind of do the same thing over again twice or three times,” explained Thode.

“[Apple] is going to have more competition here. [Still], if anybody tells you they know exactly what’s going to happen here, they’re either Apple, or they’re smoking dope.”

The device also boasts 405MB RAM, 1.63GB of internal storage, a 5 megapixel camera and a “full-fledged 3G phone inside.”

“Dell may not be the first to forage into the scene of oversized smartphones (see HTC Advantage and HTC Universal), but it looks like the combination of Android, Snapdragon, 3G affordability and resurrection of the tablet trend may give the Mini 5 a great potential,” opined Lai.

“We found the five-inch form factor to be neither too big nor too small, perfect for browsing the web, watching videos (watch out, Archos 5!), car navigation and reading e-books on the go. Even the battery life matches most current 3G phones, despite the larger screen and faster CPU.”